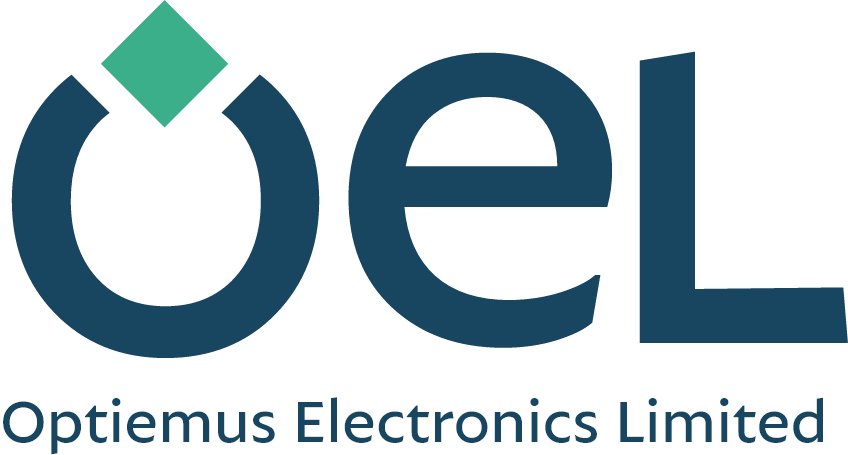 Electronics have become so essential for our daily lives that it is difficult to imagine a world without them, thanks to the exceptional efforts in innovation & R&D. The extent of the Covid-19 pandemic has further stimulated the digital transformation of the global economy as the world decided to shift from office to home. This trend has accelerated the demand for electronic devices such as mobile phones and laptops. The lifting of lockdowns and reopening of markets directed to a rebound in demand for consumer electronics. As per a survey carried by Japan Electronics and IT industries Association, the global electronics manufacturing division which was about $2.97 trillion in 2020 is supposed to reach $3.17 trillion in 2021 and $7.3 trillion in 2025.

The National Policy on Electronics (NPE 2019), begun by the Narendra Modi government, targets $400 billion turnovers by 2025. The three new projects under NPE 2019 —the Production Linked Scheme (PLI), the Scheme for Promotion of Manufacturing of Electronic Components and Semiconductors, and Modified Electronics Manufacturing Clusters (EMC 2.0) Scheme — have allowed the Indian electronics sector to enhance the country’s share in global electronics manufacturing from 1.3% in 2012 to 3.6% in 2020. The value of locally manufactured electronic goods in the country raised from Rs 1,90,366 crore in 2014-15 to an estimated Rs 5,46,550 crore in 2019-20, a growth of 187% in five years.

The Story of made in India phones

Even though mobile phones being made in India are being assembled with imported components, it is a breakthrough story thinking that only a few years ago, most of the phones sold in India were imported as completely built-up units (CBU). A series of government initiatives like reduction in the import duty on components of mobiles, increase of import duty on fully assembled phones, and rationalization of excise duty led to the fast growth of local assembly units from 2 in 2014 to 268 in 2019.

In the matter of mobile phones, India relied on import substitution with most of the local assembly parts catering to the thriving domestic market. However, for other electronic elements, Indian producers require to compete in the trading market for growth which may act as tough challenges in terms of cost, technology gap, and quality competitiveness for MSME (Micro, Small, and Medium Enterprises) companies. Thus, the policy to develop India’s electronics manufacturing sector needs to have an export-oriented and technology drive at its core.

The Production Linked Scheme (PLI) is a great initiative, and a lot of things depend on its success. Following the scheme, various big global companies generated their interest in building their manufacturing base in India. This has increased the hope of India getting integrated with their established global supply channels.

India can do much much better by learning lessons from the success accomplished by Vietnam in electronics sector manufacturing and progress in the export markets.

The focus has to be on local development and manufacturing of parts, starting with the less crucial parts that could be provided by the existing vendors. For critical electronics elements/sub-assembly like PCB, actions need to be taken to get it designed locally and then proceed to the assembly of PCB. Any semiconductor-based sub-assembly may be carried up at the final phase as it would need semiconductor foundry and robust electronics elements supplier ecosystem which India lacks currently.

Once the elements supplier base for mobile phones is established, it would strengthen and stimulate the manufacturing activities of other electronics products and devices used in automated products. This is a chance for all stakeholders including the government to join together for building infrastructure, logistics, and manufacturing services to make India an electronics manufacturing hub and to promote mobile manufacturing from a low-value addition assembly to a high-value addition project. The following strategies may help move quicker on indigenization:

(i) A strong phased manufacturing program (PMP) with definite yearly objectives to localize elements of chargers, cables, headphones, with a high probability for indigenization is to be adhered to and monitored.

(ii) Import duty requires to be raised on those sub-assemblies based on a timeline to drive the manufacturers to get the elements developed locally.

(iii) Incentives may be given to attract different sub-assembly/parts manufacturers to set up greenfield manufacturing facilities, and such incentives may be linked with adherence to the localization plan as stated in the agreed PMP.

(iv) The biggest stumbling block which an Indian element manufacturer faces in integrating with the global supply chain is cost deprivation. The government has a bigger part in controlling the cost affected by external constituents in terms of tax sops, subsidies, and a well-structured logistics skeleton.

(v) To make the local producers more cost-competitive, a review for rationalization of import duties on raw materials not available in the country requires to be taken up.

(vi) Collective efforts may be directed at improving exports from India. A bigger export market will help in boosting the volume of production and increase the quality awareness among the domestic units.

However, the requirement for the development of the electronics manufacturing area in India goes beyond the need to curb the soaring trade deficit, raise incomes, generate jobs, or maintain high GDP growth rates.

The electronics manufacturing sector has high strategic importance as end uses go beyond consumer products to communication, data storage equipment, and much more. The dependency on China that is the source of about 40% of all electronics imports is a subject of concern for India due to obvious geopolitical reasons. 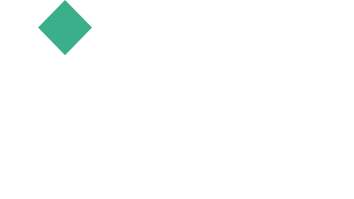